Is Mckamey Manor about to be closed down? Is Russ Mckameys wife and exes telling the truth about him? McKamey Manor is owned by Russel Mckamey. It’an extreme haunted house. What’s going on over there? What’s the purpose? Who is it being filmed for and to? Who’s watching the alleged livestreams? How does it fund itself? How do they make money? Why are they offering 20,000 dollars if you sruvive? Lot’s have exposed their truth of McKamey Manor. And many have felt like victims. Watch my psychic tarot reading on americas most extreme thrill seeking haunted house. 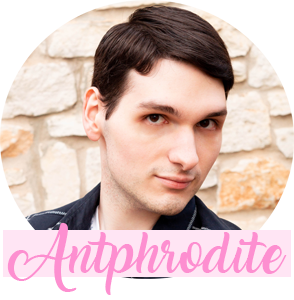 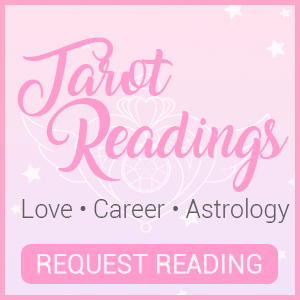 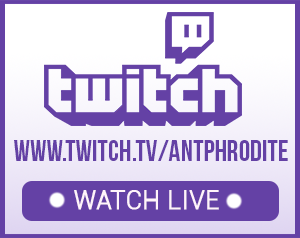